In 2019, Simbioza Genesis was active not only in international networks, but also international project consortiums in the field of ICT skills.

In connection with ICT skills, work on two international projects began and developed in 2019. In both projects, Simbioza is included as a partner organisation, playing a crucial role in the development of educational curricula. Within the projects, Simbioza takes part in monthly partners’ meetings on the consortium level, as well as weekly working groups meetings. Communication with the wider public is also successfully in place – both projects have a website, which is accessible in Slovene and English, offering current news about project developments. Simbioza actively promotes both websites through its own media as well.

Within the Entrepreneurial Skills For Woman In A Digital World project, which aims to contribute to higher employability of women through improving their ICT and entrepreneurial skills, Simbioza has partnered up with organisations from Lithuania, Germany and Greece. The project’s key aim is to develop and test a new training programme for informal education of women, who want to improve their project management skills through the use of ICT. Simbioza’s role is especially crucial in relation to ICT skills, as it led the development of the digital curriculum. The curriculum was successfully completed in July 2019, at a partners’ meeting in Athens, where the consortium coordinated on the content of the proposed modules.

In cooperation with other partners on the ICT4Elderly project, Simbioza aims to improve digital competences of the elderly who already possess some ICT skills and to familiarise them with numerous opportunities that the Internet offers for an improved quality of life. The project collected best practices used to achieve this goal in 2019, and the development of a digital curriculum under the leadership of Simbioza was successfully concluded, as well as a online Academy under the leadership of our Swiss partners in December 2019. The curriculum was developed in two phases: first, generating a teaching manual, which defined key goals and outcomes (concluded in June 2019), and second, creating teaching materials (until December 2019), which are based on the teaching manual and encompass everything necessary to carry out a pilot program in Malta and Germany. Within this project, a representative of Simbioza met with other project partners in Berlin in March 2019, where the first draft of the curriculum was created. The second partners’ meeting, taking place in Malta in 2020, will also offer an opportunity to test the curriculum.

Moreover, Simbioza is an active participant in leading international networks related to ICT skills improvement, organising various activities. One of such activities took place in May 2019, when a representative from Simbioza attended the General Assembly session of All Digital, which is the biggest pan-European network of its kind. Between March 25 and 31, 2019, Simbioza participated in the All Digital week, which took place for the 10th year in a row. It contributed to one of the biggest European actions that raises awareness of and educates Europeans on the importance of digital skills nowadays. In the action, Simbioza joined 2.500 European organisations who organised over 3.600 trainings and educational events, reaching 130.000 participants. Furthermore, in October, Simbioza attended the yearly All Digital network conference in Bologna, where it presented its individual work at the conference’s Expo, as well as the work done with its Belgian partner within the ICT4Elderly project. At the conference, the representative of Simbioza also participated in curriculum development training and training on the presentation of novelties in license use and community rights in European projects.

As an expert and educational organisation, Simbioza is also part of other networks, where it collaborates with foreign peer and complementary organisations. In April 2019, Simbioza developed a manual, which will facilitate cooperation with foreign partners in the coming years.

Simbioza participated in numerous international digital conferences as a guest organisation in 2019. As an example of best practice, Simbioza was invited to OPENS2019 in July. A digital conference on social innovations, OPENS2019 was organised in the European Youth Capital 2019 – Novi Sad, Serbia. At the conference, a representative of Simbioza presented the organisation’s most innovative approaches and participated in a panel discussion on best practices.

Last but not least, Simbioza is also part of international initiatives in Slovenia. It attended a series of advisory sessions on the establishment of the International Research Centre on Artificial Intelligence within the Jožef Stefan Institute, as well as the advisory session during a study visit of the OECD in the field of digital administration. 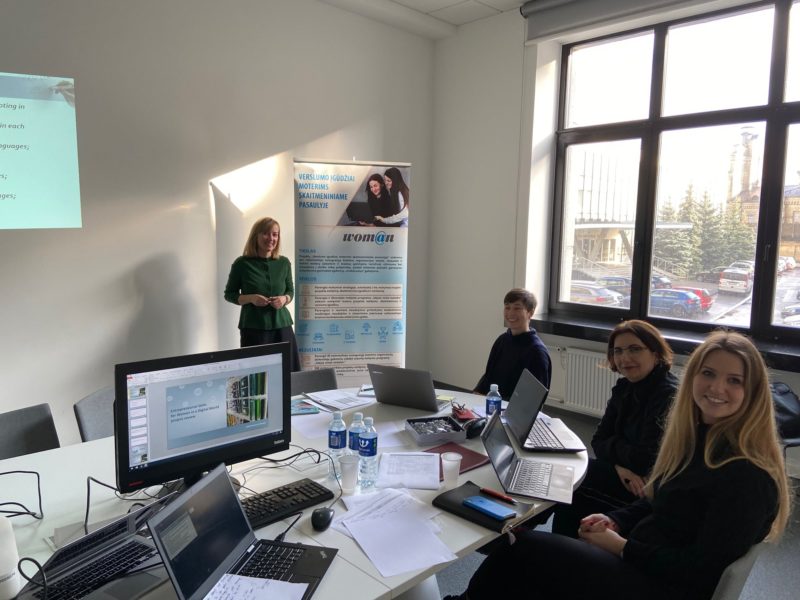 The third partner meeting of Erasmus+ funded project Entrepreneurial Skills for Women in a Digital World took place in Vilnius,... 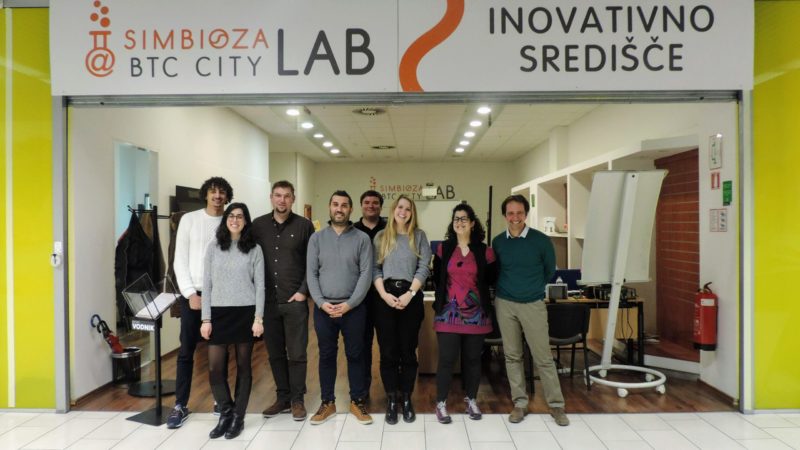 Simbiza hosted the third meeting of ICT4 the Elderly project partners between January 28 and 29, 2020. The project aims...

IMPROVING THE COMPETITEVENESS OF WOMEN IN A DIGITAL WORLD

The second meeting of Entrepreneurial Skills For Woman In A Digital World, financed by the Erasmus+ fund, project partners from... 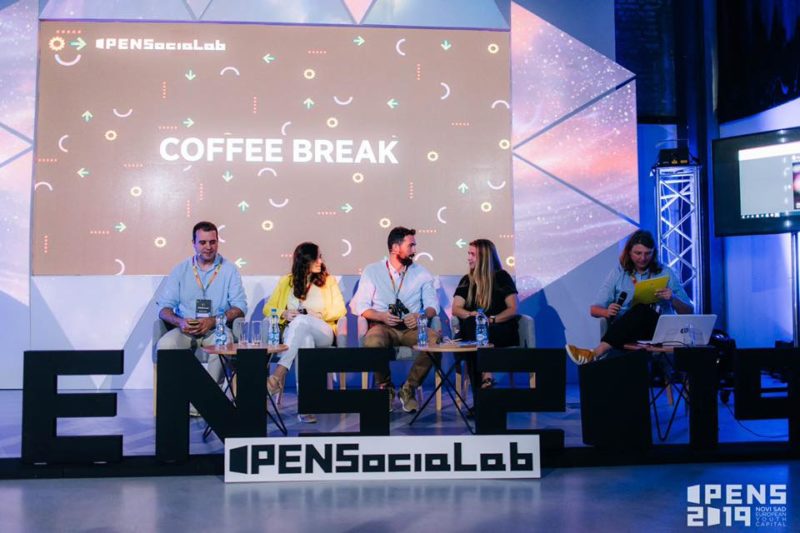 Simbioza was invited to participate at the OPENS Social Lab 2019 in Novi Sad to present its example of best...